By Carrier Racks up More HOBI Awards in 2012 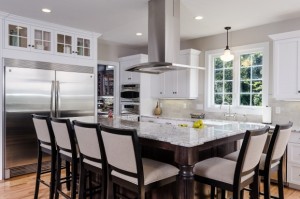 In 2012 we were delighted to hear that we won four more HOBI awards reaffirming our commitment to a hard work ethic and superior craftsmanship. For 2012 By Carrier was recognized for:

Washington Farms is one of our new single family communities and we are proud to be recognized so quickly by such an authority. In 2012 we announced the release of twelve homes at Washington Farms in Burlington located on Taine Mountain Road and Kings Grant and four homes in Farmington located at the extension of Alpine Road.

The 2013 HOBI Award Application will be posted in early summer of 2013 and we look forward to another banner year for our custom home communities.