The Orchards of East Lyme

The Shore & So Much More

Connecticut Magazine recently ranked East Lyme #12 among towns between 15,000 and 20,000 residents. The rankings took into consideration such “quality of life” issues as education, crime, economy, cost of living and leisure activities. To those who live in East Lyme, or have had the opportunity to visit, East Lyme ranks even higher. 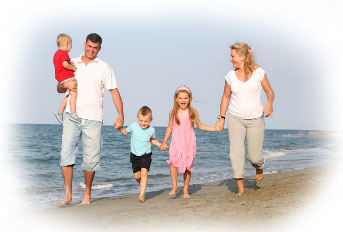 The town is comprised of two villages, Flanders to the north, and Niantic along the shoreline. Each has its distinct features, but together they form a vibrant town filled with quaint shops and quality restaurants, cozy inns, historic buildings, plenty of opportunities for outdoor recreation, and a widely-respected education system. Choosing East Lyme for your new home construction offers you and your family a gateway to the thriving Connecticut shoreline while also providing valued privacy and desired community living. Ideal for active adults and families, The Orchards fits in perfectly with the culture and lifestyle of East Lyme.

“Taken from Wikipedia – ”
The district has one high school, one middle school, and three elementary schools. It is overseen by an elected 10-member board of education that serves four-year terms.

The high school, known as East Lyme High School (grades 9-12), is located in the village of Flanders section of East Lyme. The school mascot is Sven the Viking. It serves students from not only East Lyme but also the town of Salem, Connecticut that has no high school of its own. The agreement with Salem to educate the town’s high school students will continue until at least 2016, when the current co-operative agreement between the two towns expires. 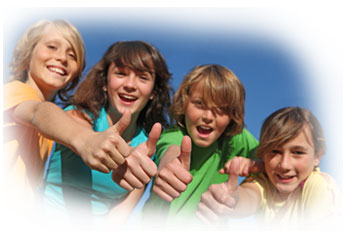 The Middle school, known as East Lyme Middle School, or ELMS, (grades 5-8). Its mascot has changed over time, it was originally the Sabers, then changed to Hawks, and is currently a Viking to be similar to the High School. The Middle School is housed in a building that was constructed in 2002. The school is designed to employ Kivas. In this design concept, small groups of students (approximately 80) are co-located in a classroom setting, where most of their daily instruction takes place. This setting, or Kiva, consists of:
four classrooms (one designed for science, one for mathematics, and two “linked classrooms” designed for social studies and language arts), restroom facilities, media support facilities, a common meeting area, a Teacher preparation Area, and student lockers.

The students of each Kiva do not intermingle with students from other Kivas except for during lunch and special educational experiences. This system is criticized because some children will never meet others because each Kiva stays together, only changing teachers. This structure allows a large physical plant to resemble a smaller school, while allowing students the learning opportunities (Life Skills, Technology Education, Art, Music Instruction, and Sports) that are available in a larger institution. ELMS was designed to accommodate the 5th grade students from the towns three elementary schools (Lillie B. Haynes, Niantic Center School, and Flanders)due to the overcrowding in these schools.

Elementary Schools in East Lyme service grades pre-K to 4. Originally they served pre-K to 5, but there was an overcrowding in the elementary schools, so when the new Middle School was built it was designed to hold the 5th grade. 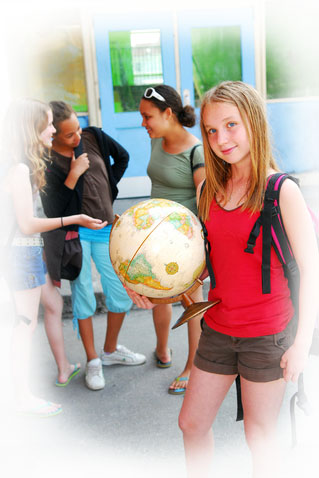 Niantic Center School is located in the heart of Niantic, serves most of Niantic. The school is represented by a Scallop shell. It is the oldest of the towns school buildings, with a small portion having been constructed in 1899.

Flanders School serves most of the village of Flanders. It is located an eighth mile off Flander’s four corners, and is adjacent to East Lyme High School and the School Board Offices.

East Lyme is perfectly situated for a wide range of activities. Within a short drive to the west are the picturesque towns of Essex, Old Saybrook, and Old Lyme, where maritime history, particularly the Connecticut River Museum, antiques and art are all to be found. Another short drive, this time to the east, takes you to Mystic Seaport and Mystic Aquarium, two well-known attractions. To the northeast are the Foxwoods and Mohegan Sun casinos, where, in addition to games of chance, world-class shopping, dining, and entertainment are offered. Farther to the northeast, but still within an hour of East Lyme, is Connecticut’s Quiet Corner, where antique shops abound.

East Lyme itself offers many things to do. There are two state-owned properties, Nehantic State Forest in the northwestern corner, and Rocky Neck State Park along the shore, which feature hiking, swimming, camping and picnic areas. While at Rocky Neck, be sure to visit the Pavilion, a masterpiece of cobblestone construction built by relief agencies and local tradesmen during the Depression.

East Lyme also has several public access/passive recreation areas throughout the town. In particular, the town, working with the Friends of Oswegatchie Hills Nature Preserve, the East Lyme Land Conservation Trust, and the Trust for Public Land, has been able to set aside several hundred acres overlooking the Niantic River. A hiker in this preserve will encounter a variety of flora and fauna, some endangered, as well as signs of the town’s early industries: Clark’s Pond, which provided ice for the area’s fishing fleets, and the remains of quarries which provided pink granite for construction throughout the country. The entrance to the Preserve is at Veterans’ Memorial Park, off Route 161 (Pennsylvania Avenue).

Boating enthusiasts and fishermen will find plenty of options in East Lyme, where lakes, streams and ponds abound. The eastern border of the town, the Niantic River, opens into beautiful Niantic Bay and Long Island Sound. At the mouth of the river are several marinas, as well as Cini Park, where commercial and sport fishing boats are docked.