We’ve built our reputation on building quality homes throughout Connecticut, and since 1971 we have helped thousands of families realize their dream of homeownership. We invite you to draw inspiration from our sold-out communities and award winning designs as you plan your dream home in one of our Active Communities. 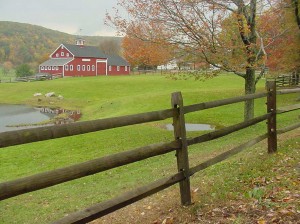 Canton incorporated in 1806, in Hartford County, Connecticut. The population was 8,840 at the 2000 census, and has grown to 10,292 as of the 2010 census. The town makes up a total area of 25.0 square miles, of which, 24.6 square miles of it is land and 0.5 square miles of it is water. The town center was defined in the 2000 census as a census-designated place known as Canton Valley. It is bordered by Granby on the north, Simsbury on the east, Avon and Burlington on the south, New Hartford on the west, and Barkhamsted on the northwest. Running through it is the Farmington River. The town includes the villages of North Canton, Canton Center, Canton (Canton Valley), and Collinsville. In September 2007, Collinsville was ranked in Budget Travel magazine as one of the “Ten Coolest Small Towns in Connecticut.” The town is on the Farmington River, and Collinsville Canoe & Kayak is the largest specialty canoe and kayak store in New England.

Points of interest include The Canton Historical Museum, in Collinsville. Located in the building of the former Collins Axe Company, one of the first ax factories in the world which was founded by Samuel W. Collins; at the Collins ax factory in Collinsville, Elisha Root invented the important industrial technique of die casting. The museum displays a 19th-century general store, a post office, a printing press and blacksmith and barber shops. Vehicles, tools and farm implements are also exhibited, as well as a working railroad diorama, Victorian fashions, toys and dolls. 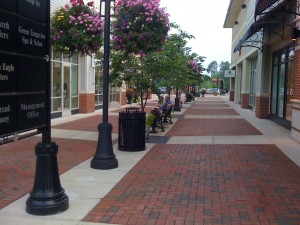 Route 179 in Canton and Burlington, New Britain Avenue in Farmington

Antiques in Collinsville and Canton

In Canton there are multiple stores including Balcony Antiques, Canton Village Antiques and Antiques on the Farmington.

10 East Hill Rd., Canton
Telephone- (860) 693-5808
Facilities include: Olympic size pool, wading pool, 4 tennis courts, 2 basketball courts, skate park, bocce ball pit, volleyball sand court, picnic shelter, playscape, soccer field, softball diamond, and passive recreation walking area around the pond. Mills Pond Recreation Area is a public park.   There is a small fee for use of the picnic area. For group functions or use of the athletic fields, a facility use permit must be obtained from the Parks and Recreation Office.

*This List includes hotels in Canton and adjacent towns as of March 2012.

The Homewood Suites by Hilton